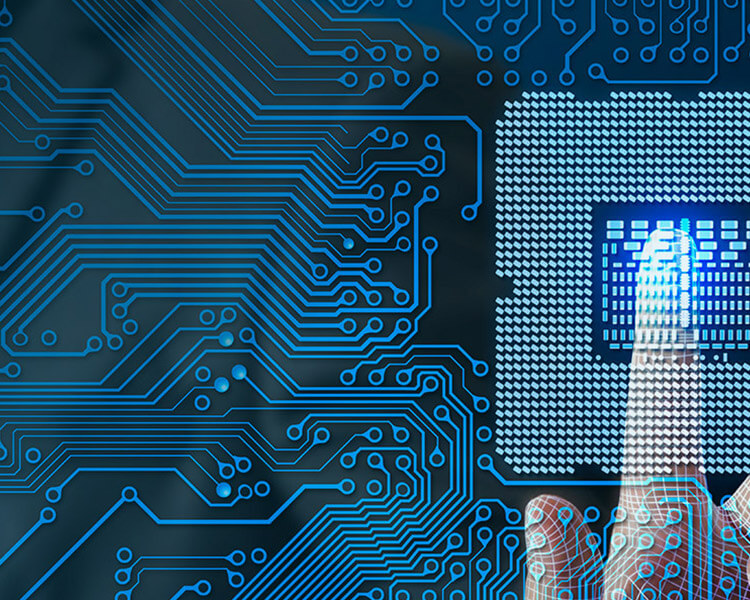 Prof. Zhengxiao Guo is a joint-faculty Professor of Chemistry and Mechanical Engineering at the University of Hong Kong, and an Honorary Professor at University College London (UCL). He was Professor of Chemistry at University College London (2007-2018), and prior to this, a Lecturer (1995-1998), Reader (1998-1999) and Professor (2000-2007) at Queen Mary, University of London. He was a research fellow at the University of Oxford (1990-1995), and University of Strathclyde (1988-1990), with a PhD and an MRes from the University of Manchester in 1988 and 1984, and a BEng degree in Materials Science from Northeastern University, China in 1983. Prof. Guo’s group focuses on integrated theoretical and experimental approaches for the design and development of highly functional atomic clusters, nanostructures and materials, as well as their synthesis and manufacturing processes. Particular materials systems include molecules, 2D structures / graphene, metal and ceramic nanostructures, and structural alloys and composites. Fundamental theories are coupled with ab initio, molecular dynamics, cellular automata and finite element simulations for materials discovery, while selected materials are harnessed by polymerisation, sol-gel, mechano-chemical / mechano-electrorheological exfoliation, PCVD and ALD functionalization, co-precipitation, self-assembly, 2D/3D printing and molecular architecture.

As an academic and administrative leader, Professor Guo is now the Executive Director of HKU Zhejiang Institute of Research and Innovation and honorary professor at UCL. He has also made strong contributions to science and to international engagement. He oversaw UCL’s specific interactions with the great China region (the mainland, Hong Kong, Taiwan, and Macau) as a Pro-(Vice) Provost (2008-16) and the UCL’s China Ambassador (2016-18). He has given over 100 invited / keynote presentations and has been involved in and/or facilitated various UK-US, UK-Japan, UK-China and UK-India nanotechnology links. He has initiated and /or organised over 20 international conferences, notably the “International Conference series for Multiscale Materials Modelling”. He was the “Focal-Point” for UK-China collaborations in Nanotechnology & Materials Science (2009-12), appointed by the UK Department of Business, Innovation and Skills (BIS) and the Foreign Commonwealth Office, to promote UK-China collaborations in the subject area. He was an Executive Committee Board member and the Chair of Education “Ice-Breakers” of the “48 Group Club” for UK-China high-level interactions (2008-16). He has been an overseas expert advisor to the Bureau of Overseas Chinese of the State Council, China (2010-) and the Chinese Academy of Sciences (2014-); the UK Lead, Theme Leader and Executive Management Committee member of the EU Consortium on “Advanced Materials and Processes for Energy Applications” / EU Energy Research Alliance (2012-) a Board Member (2013-15) and Council Member (2011-16), EU University Centre at Peking University; an Overseas Expert Referees and/or Panel Members to: EU Framework programmes, Canadian Research Council, RC-UK programmes, National Science Foundation of China, Hong Kong Research Grants Council, Qatar Research Foundation etc. He is on (Executive) Editorial & Advisory Boards of Scientific Journals: Energy Science and Engineering (ESE), Wiley, SCI, since 2013; Progress in Natural Science - Materials, Chinese Association of Sci. & Tech., since 2011; Power & Energy, Springer, since 2009; Frontiers of Energy and Power Engineering in China, since 2009; Journal of Nano Research, since 2007; Journal of Multiscale Modelling, since 2007; Materials Technology, IoM3, since 2007; Acta Metall. Sinica, and Acta Metallurgica Sinica (English Letters), since 2004; Journal of Materials Sci. & Technology, since 2002. He is a Fellow of Royal Society of Chemistry (RSC) and was a Member of the RSC Publishing Board (2015-2018) and is on editorial boards of several international journals. He has been interviewed by the media on higher education, nanoscience & technologies and international collaborations, e.g. by BBC(UK), TVB(HK), Phoenix TV(HK), Sina (China), Sci&Tech Daily and People's Daily (China).