Affordable power generation from clean energy sources can meet the ever-rising needs from modern societies. The development and utilization of alternative energy catalysis strategies are considered to be two central pieces to achieve prolonged sustainability. In particular, advanced fuel cell technology with practical efficiency and zero pollution emission is a hot spot for research these days.

Oxygen reduction reaction (ORR), the cathodic half-cell process in fuel cells, involves a multi-step four-proton four-electron process. Due to the presence of parallel pathways, this ORR with intricate proton-coupled electron transfer (PCET) steps display convoluted product selectivity. In other words, partial reduction of dioxygen is prone to produce harmful hydrogen peroxide and superoxide that can degrade fuel cell internal components. Additionally, by-product generation further limits the overall efficiency of a fuel cell. Spectroscopic and theoretical studies have pointed out the importance of the thermodynamics and kinetics of electron and proton transfer steps in the ORR mechanism. However, existing energy catalytic materials, be they consist of Pt alloys or non-precious metal (NPM) components, still underperform in terms of onset potential, turnover frequency, and product selectivity relative to enzymes that perform ORR in nature. Hence, significant improvements in the understanding and manipulation of PCET steps in ORR is urgently needed.

To this end, the Tse lab at HKU ZIRI has devised unique electrochemical platforms to unravel unique insights into the interplay between the thermodynamics and kinetics of proton and electron transfers in ORR. Specifically, the Tse group asks this key scientific question: is it possible to autonomously regulate the transfer of protons and electrons in ORR to optimize the efficiency of the entire reaction? Recently, the Tse research group teamed up with Prof. Ying Li at the University of Hong Kong and the Barile lab at the University of Nevada–Reno to overcome this core scientific hurdle. Their newly constructed hybrid bilayer membrane (HBM) systems surpass previous limitations that proton transmission can only be switched on under acidic conditions. By contrast, the Tse lab custom-designed cyanide-based proton regulator to turn on ORR in alkaline environment in an unprecedented fashion. 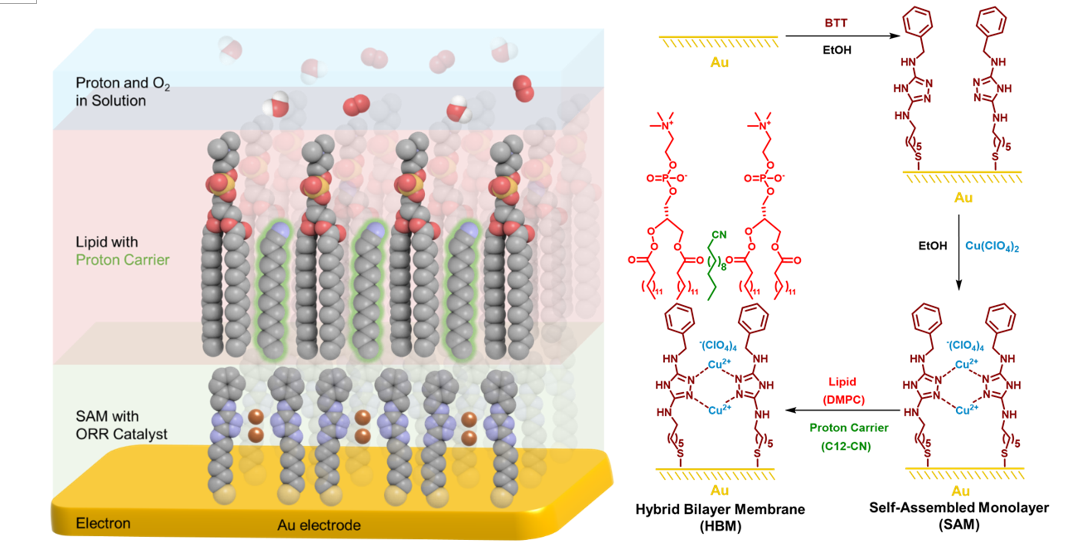 Figure 1. 3D cartoon depiction and the preparation scheme of a HBM.  Source：ACS Catalysis

Under the condition of pH=8, as shown in Figure 2a, the catalytic current density of the system doped with C12-CN functional molecules is increased by 126 μA/cm2 compared with the non-doped system containing only the lipid layer. Under the condition of pH=9, the proton delivery level still sustains at a considerable level. The pH response experiment shows that, as shown in Figure 2b, when the external pH changes, the on-off gating of proton transfer under alkaline conditions can be achieved; compared with the off-state under acidic conditions, a current density increase of about 70% is achieved upon adjusting the bulk solution to alkaline. In the future, the HBM system is expected to extend to the study of other redox reactions involving proton electron transfer in the field of energy catalysis.

Figure 2. (a) Electrochemical studies of HBM systems under alkaline conditions. (b) A series of pH jump experiments performed on HBM platforms. Source：ACS Catalysis

This result was recently published on ACS Catalysis. The first author is Zeng Tian, a PhD student at the University of Hong Kong.

In 2016, Edmund received his PhD from the University of Illinois at Urbana-Champaign (UIUC). From 2016 to 2018, Edmund worked as a postdoctoral fellow at California Institute of Technology (Caltech). Dr. Edmund Tse has been working in the Department of Chemistry, University of Hong Kong since September 2018, and then later he joined HKU ZIRI.

Dr. Tse has broad scientific interests and his research fields range from bio-inorganic electrochemistry to self-assembling materials. Dr. Tse has published more than 20 articles in the fields of energy catalysis and functional membranes on journals such as Nat. Mater., JACS, ACS Cent. Sci., ACS Catal., and Chem. Mater. as the first author or corresponding author. This year, Dr. Tse was fortunate to receive a Young Scientist Fund from NSFC.

Q: What was the original purpose of this research? Or how did the idea come about?

A: Previously, HBM systems can controllably regulate proton transmission under acidic conditions. However, it is limited by the proton transfer mechanism, rendering previous functional molecular structures not able to ferry protons across biomembranes to the active center in a HBM. However, there are many molecular carriers in nature that can transport protons across membranes under a wide pH range. Inspired by the structures of these naturally occurring molecules, we tailored functional molecules containing cyano headgroups as artificial alkaline-activated proton transport carriers that can be for the first time embedded in a HBM platform.

Q: What challenges did the Tse lab encounter in the research process?

A: The biggest challenge in this research is to explore the mechanism of how this functional molecule realizes proton transport under alkaline conditions. In fact, there are many molecular carriers that can transport protons across the membrane under alkaline conditions in nature, including protonophores containing multiple cyano groups. Although cyanides are generally considered harmful to organisms, the repeated occurrence of cyano groups in these proton carriers indicates a certain connection between it and the transport of protons across biological lipid membranes. Taking this as inspiration from biological systems, we synthesized a series of cyano-terminated molecules with long alkyl carbon chains. Through membrane electrochemical analysis, the experimental results proved that in an alkaline environment that lacks protons, cyano groups can assist the transport of water molecules, thereby facilitating apparent proton transport. This mechanism enriches the way protons are shuttled across the biomembrane in the HBM platform.